To celebrate the upcoming release of Shadow of the Tomb Raider on Xbox One, Xbox didn’t want to do conventional advertising. Using the PAX West gaming convention as our location, we created a Tomb Raider-themed relic hunt incorporating Lara Croft herself. After demoing the new game, fans received one half of a die-cut dagger relic. To find the other half and complete the relic, they had to track down Lara Croft somewhere on the floor of the convention hall. After completing the relic and sharing the results on Twitter, fans were entered to win a custom Tomb Raider console.

Not only did Xbox receive over 10,000 entries, but the buzz it created from starstruck fans at the convention built fan love and awareness for the game’s release. 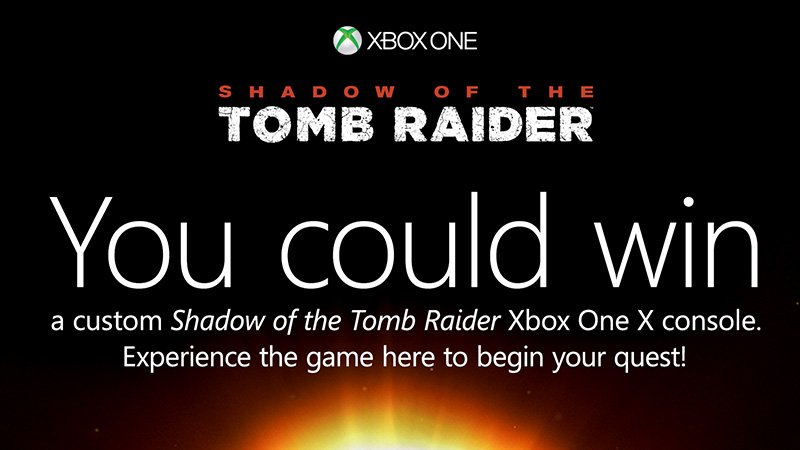 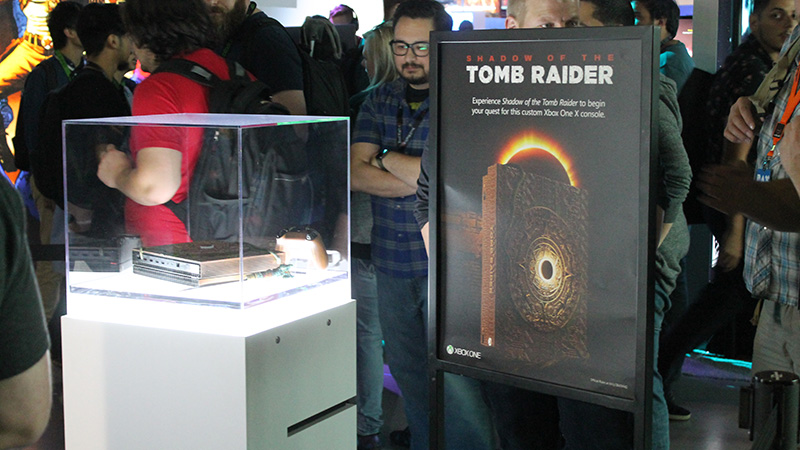 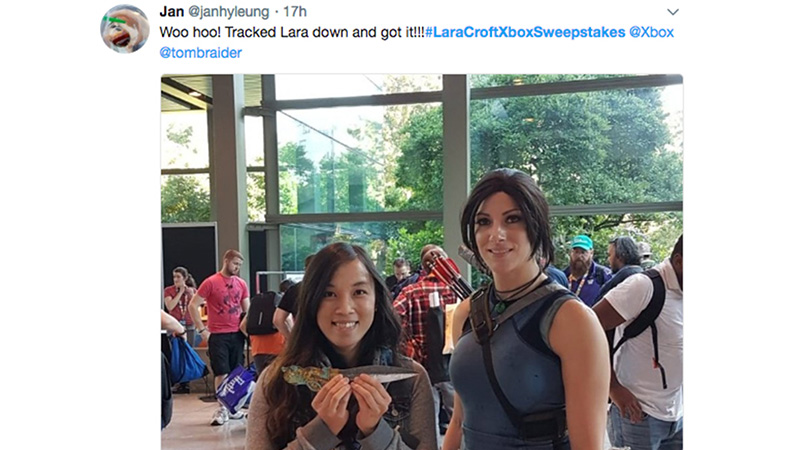